HomeTechnologyMiniclip: Miniclip Turns Away from Web Browser Games and Commits to Publishing...
Technology

Sybo, the company behind the massively popular smartphone game Subway Surfers, has agreed to be acquired by Miniclip. The agreement’s terms weren’t made public. But it’s a significant issue.

On the eve of Subway Surfers’ 10th anniversary of release, the move is an indication of gaming industry centralization. Since 2012, the game has received over three billion downloads and has established itself as a classic.

According to Sybo CEO Mathias Gredal Nrvig in an interview with GamesBeat, the number of daily active users for Subway Surfers has increased over the past 18 months from about 15 million to 20 million per day to currently over 30 million per day. He praised the initiatives made to concentrate on live operations in order to draw players in. Gredal Nrvig stated that it is the largest sale in European mobile games this year, though he declined to disclose the purchase price because both companies are private.

By the way, Subway Surfers has helped Miniclip surpass Roblox in terms of user counts.

In a statement, Sybo cofounder Sylvester Rishj Jensen stated, “We are very grateful for the vision, knowledge, and execution from Mathias and the entire SYBO Team, who have enhanced Subway Surfers both creatively and commercially during this last decade.” Year after year, “Subway Surfers has remained a popular mobile game for millions of fans worldwide.”

Read More: Google Duo: Be Together in The Moment with Google Duo

Some of the most downloaded games in the world have been made by Miniclip, which is mainly owned by Tencent. With more than 60 games in its expanding library and a massive global audience spread across more than 195 nations and six continents, the company, which was founded in 2001, has been able to surpass three billion downloads by the end of June 2020 before hitting four billion downloads in Q1 2022.

In a statement, Sybo cofounder Bodie Jahn-Mulliner said, “When we started this ten years ago, our ambition was to create something extraordinary that would be appreciated for generations to come. “The entire organization, as well as our amazing fans, have propelled the game to new heights. Our cooperation and gaming venture have truly flowed perfectly, and the result is one of the biggest agreements in Danish gaming history, if not the biggest. We are both quite proud of this legacy. 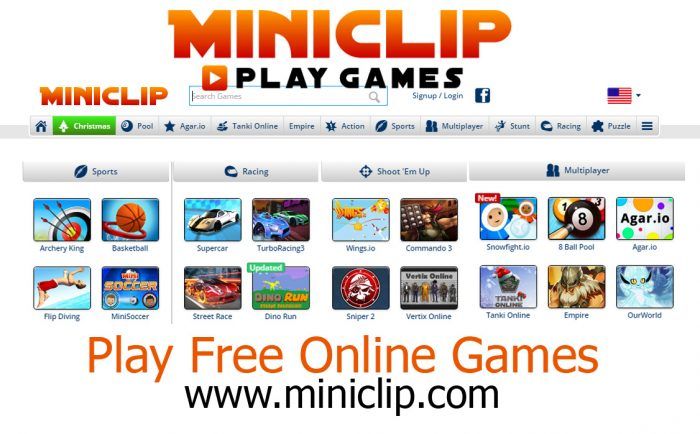 Based in Copenhagen, Denmark Together with the publisher, Kiloo, Sybo co-developed the game. Following the legacy game’s 10th anniversary and a record-breaking banner year in terms of daily installs, daily active players, and daily revenues, the transaction is scheduled to be completed this July. 2020 saw Sybo assume full responsibility for publication.

Gredal Nrvig stated of the company’s founders, “When they established the business, they never expected selling because reaching this level of autonomous teams was not something we had envisaged. And because we have been a highly successful firm focused on quality, I have been saying “no” to a lot of possible purchasers throughout the years, at least once a week.

It’s difficult to imagine how many players we reach, he continued. Therefore, it entails a great deal of accountability, fan interaction, and affection for the neighborhood, according to Gredal Nrvig. “We want to serve that neighborhood. Therefore, we want to let people enjoy the IP in many genres. But because so many people have grown up with Subway Surfers, we also want to demonstrate that we can explore new IPS.