NEWSPAPER DISCOVER THE ART OF PUBLISHING
Home Celebrities What Is Wrong with Madonna? Friend Explains Why Madonna Won’t Age Gracefully.

Madonna’s face in a TikTok video from April 3 set to the rhythm of her song “Frozen,” which was puffy-cheeked, bleary-eyed, and sporting enormous lips that seemed to grow menacingly large as she neared the camera, generated a lot of debate.

Some people questioned whether she had overdone the cosmetic changes she had made to her look in an effort to stay young. Others said that this was her most recent strategic attempt to keep people talking about her.

Friends who know the singer well say she hires professionals to “eliminate any hint of a wrinkle” from her social media pictures.

The 63-year-old star’s dancer buddy stated, “She works hard on maintaining younger looking because she likes to feel younger.” Because she considers older people stuffy and dull, she spends time with younger people.

On April 2, Madonna posted a video in which she could be seen recording a little clip while gazing into the camera. The vocalist does not say a word, although, toward the end of the video, she does focus on the camera. Her song “Frozen” is also playing in the background of the little excerpt.

It appears that Madonna decided to join the craze and make a video utilizing the song, which had been hot on TikTok. Although the song has everyone impressed, Madonna’s most recent video reportedly didn’t.

Why Did Madonna’s Face Change? 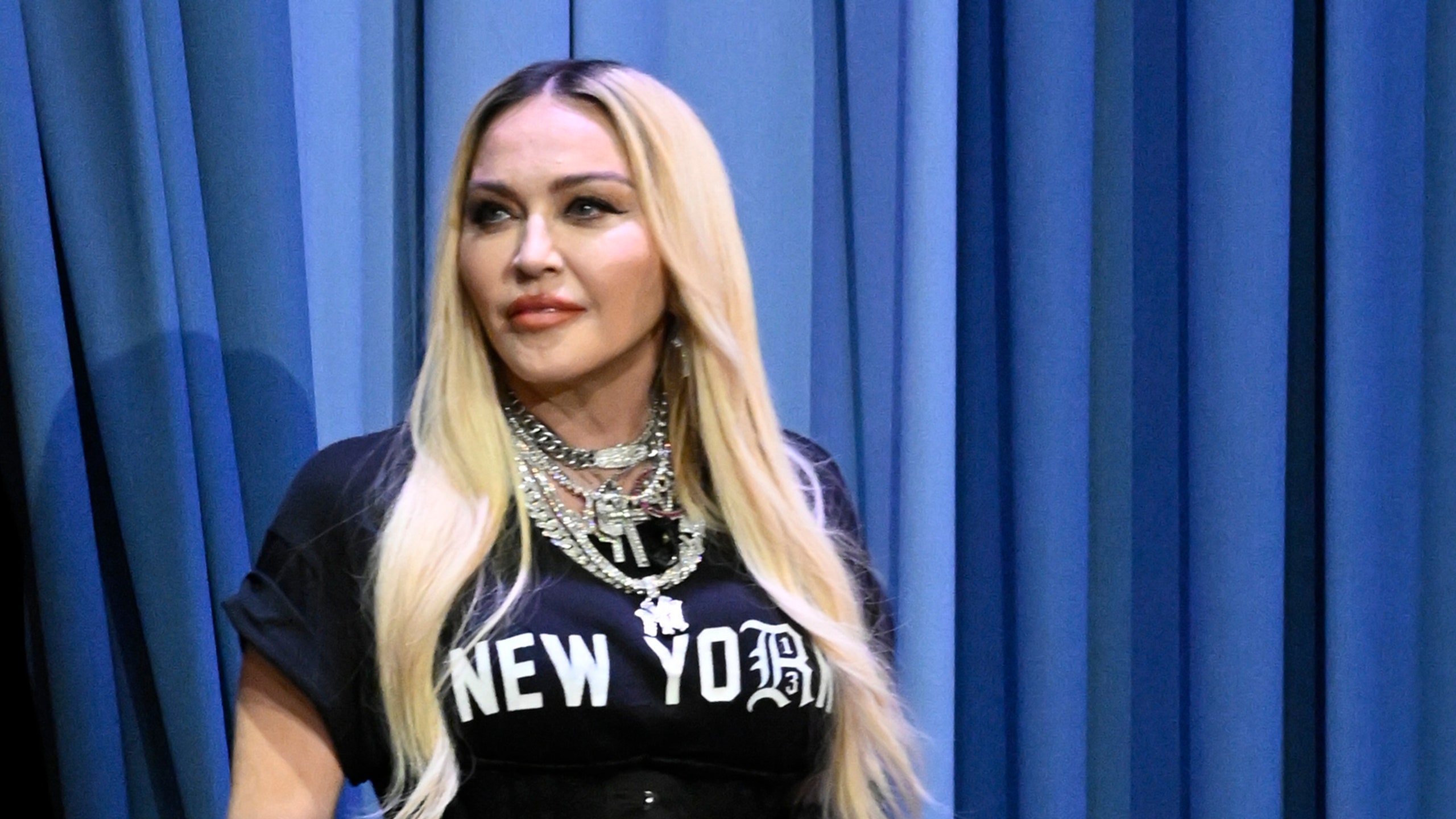 Fans were perplexed, and many believed that the singer may have intentionally damaged her face. But when Madonna applied a filter to the video, her face seems to have an odd appearance.

If you watch the video carefully, you will observe that the eyelashes appear to glitch when she zooms in on the camera. Only when a user has used a filter and has been recording with it does this occur.

For those who were concerned that there might be a problem with the singer’s face, we want to reassure you that Madonna is fine and enjoying herself on stage just like everyone else.

Read More: How Old Is Bryan Ferry? Singer from Roxy Music’s Age, Wife, Kids, and Career Are All Disclosed.

A Plastic Surgery Has Madonna Undergo?

Despite several claims and speculations suggesting otherwise, Madonna has never publicly acknowledged getting a makeover.