HomeCelebritiesWhat Is Wrong with Wendy: The Evolution of Wendy Williams' Health and...
CelebritiesEntertainment

What Is Wrong with Wendy: The Evolution of Wendy Williams’ Health and Personal Issues

We’ve been aware for a while that Wendy Williams, the contentious talk show presenter, has been having health issues. She declared a break from her self-titled talk show in 2020, and the news drew varied reactions. At the time, a representative for the celebrity verified the report and claimed that Wendy’s struggle with Graves’ disease had been wearing on the television personality.

But as time passed and Wendy remained out of the spotlight, more people started to wonder just what was wrong with the well-known daytime show. What is wrong with Wendy Williams right now, then? Are the allegations that have been made against her over the past few years true? Find out by reading on.

Why Is Wendy Williams in Trouble?

Wendy has a long history of taking time off from work to attend to personal matters. The host missed some episodes in February 2018 due to a possible flu outbreak and later because of Graves’ disease; after suffering a shoulder injury in January 2019, Wendy missed six episodes. She took another left because of Graves in May 2020, then she returned in September before taking another break when the new season began in the fall of 2021.

Following one of her hosting hiatuses in 2018, Wendy spoke to People magazine about her diagnosis of hyperthyroidism and Graves’ disease, an autoimmune condition that targets the thyroid, in the past.

I’m in a much better mood than I was a few months ago. The best way I can express it is that I had a storm raging in my body, Wendy said at the time, disclosing she had been diagnosed 19 years earlier. “I missed my six-month endocrinology appointment,” she continued. I have hyperthyroidism and Graves’ disease. Although it’s not a must to have both if you have one, I have both, and I was given a diagnosis for each 19 years ago.

According to Reports, Wendy’s Health Has Gotten Worse Over Time.

Given that Wendy is currently taking an indefinite break from her hosting duties, it would seem that time hasn’t done anything to aid in her recovery. The reason, according to a source who spoke with Page Six in January 2022, is that several recent rumours regarding the host’s precarious health have been accurate.

The source informed the publication, “The reality is a lot of the stories that you are hearing about Wendy are accurate and they are coming straight from the workers. They also mentioned Wendy’s evident intoxication. Wendy had previously resided at a sober living centre in Long Island City, New York.

It’s one thing to witness what we did in the studio, but it’s quite another when some staff members visit her house. The alcohol comes out when the cameras and microphones are off, the person claimed.

The Sun released even more distressing information, quoting a source who said Wendy’s condition was worse than the general public had been led to believe.

Wendy apparently needs assistance getting dressed and occasionally loses track of friends, according to sources.

According to a source quoted by The Sun, Wendy’s health was so severe that she was not “functioning like she used to.” They also mentioned that she occasionally needed assistance with getting out of bed, eating, and dressing. According to the site, Wendy was even having problems identifying some longstanding pals.

So Who Will Take Wendy Williams’ Place?

The Evolution of Wendy Williams’ Health and Personal Issues

While Williams contends with persistent health issues, guest hosts have been in charge of The Wendy Williams Show during the month of February. Since October 2021, the show has been broadcast without Williams, with fan favourites such as Michael Rapaport, Fat Joe, Remy Ma, Bevy Smith, Terrence J, and Sherri Shepherd filling in.

Following considerable rumour around the show’s future, Shepherd will be replacing Williams with her own daytime show on FOX, according to a recent Instagram post on the official Wendy Williams Show account on Tuesday. Shepherd shared the news and her long-held desire to host her own TV show on her personal Instagram account. She thanked everyone for making her dream of having her own talk show a reality.

Fans’ reactions to the news are conflicted. After 13 years, Williams’ fans are sad to see her depart the purple chair, posting on Instagram that they will “miss Wendy” and that it marks “an end of an era.” Shepherd received praise from others, who noted that her new position is “very well earned.”

The Wendy Williams Show Has Been Cancelled as Of Right Now. 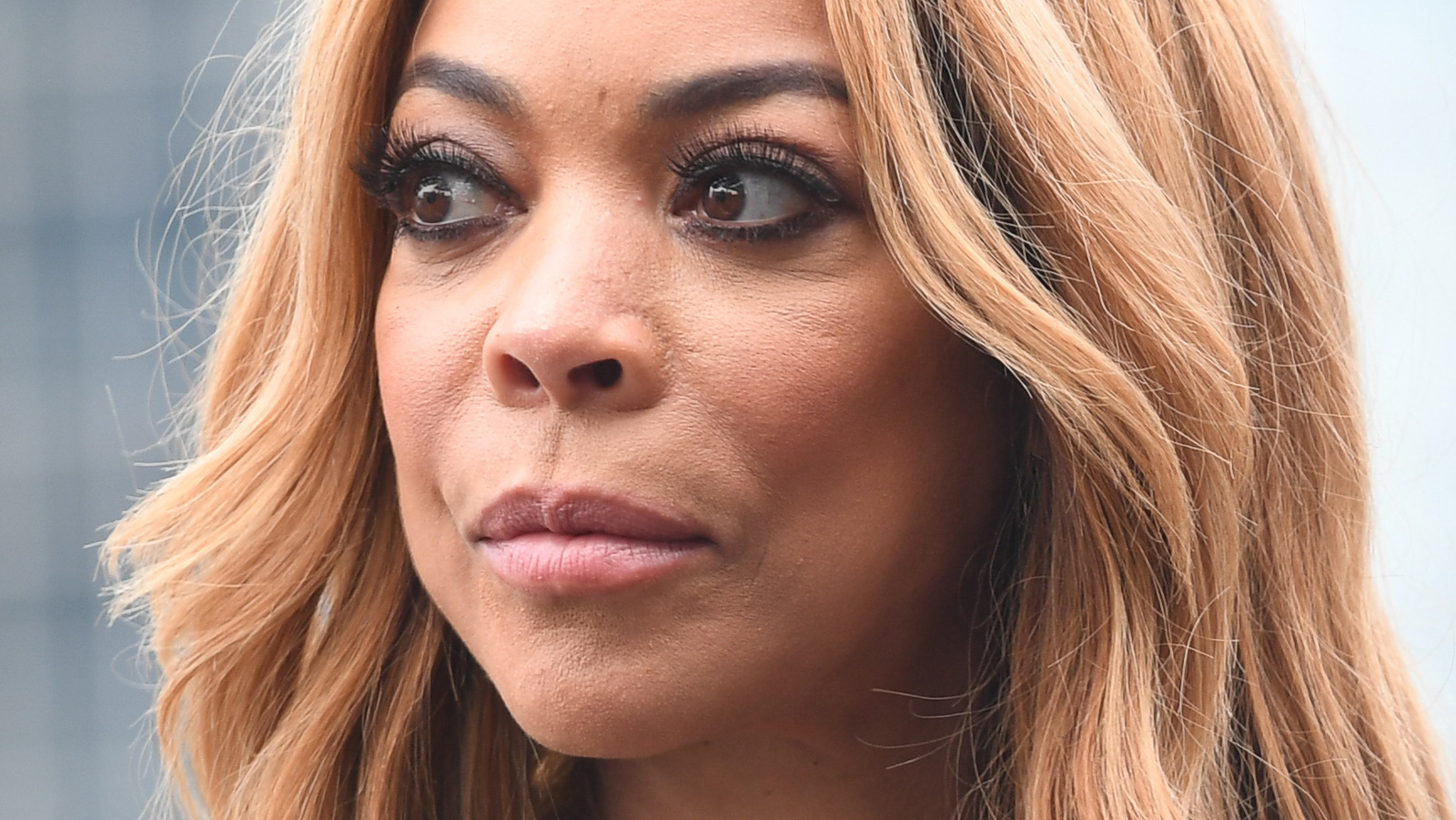 The Wendy Williams Show was cancelled in February 2022 and will cease at the end of the current season in June 2022 as a result of Wendy’s failing health, which prevented her from hosting her talk show.

Sherri Shepherd, an actress and comedian, announced to her audience that she would be taking over Wendy’s time slot in September 2022 with her own talk show, Sherri. While guest presenting Wendy’s, Sherri made an announcement about her own programme and promised to return once a month until Wendy’s show finished this summer.

Prior to the announcement going public, Wendy shared a video update on Instagram in which she expressed excitement about returning to New York after her Florida vacation to host the show once more. Unfortunately, the cancellation of the performance wasn’t revealed for several days.